A successful season of the new Ticket System at Dunfermline Athletic, East End Park, Halbeath Road Dunfermline. Installed the original ticket system some 8 years ago for just season ticket holders. Five years ago we upgraded to a contactless card system to make it easier to present cards.

Due to a mechanical upgrade at East End Park the system is now no longer running (May 2017). A new system was put in place to include a complete new turnstile mechanisms something which I was not able to implement. 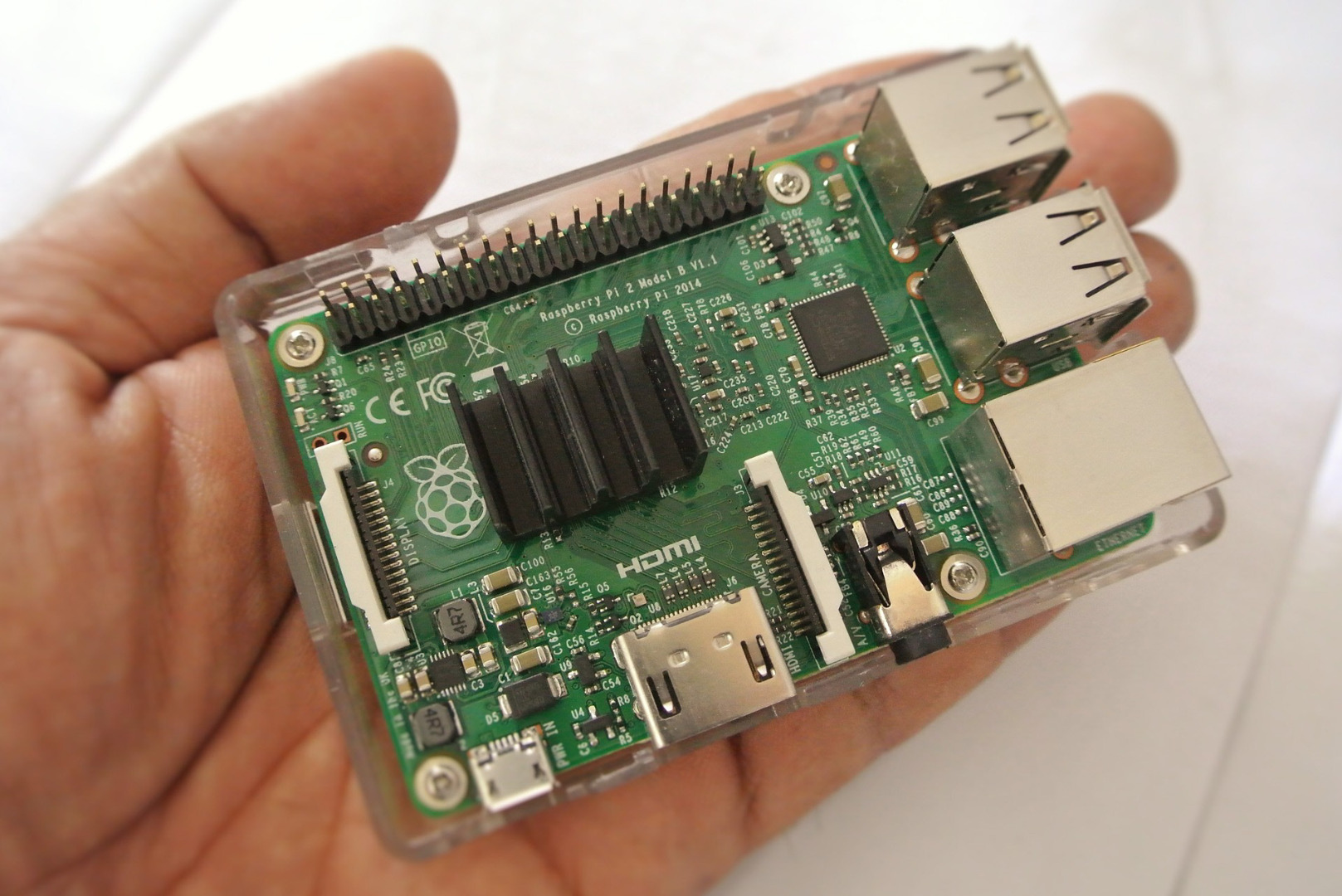 This year we upgraded the whole stadium to cope with paper tickets so that everybody could be recorded enterring the stadium with the one system.

We had some challenges throughout the year with issues arrising, however the last home game of the season saw over 3,000 attendance through the turnstiles. Other large crowds of 5,000, 6,000 and 7,000 have also been seen. The list of home game attendances can be seen here by clicking here : DAFC Fixtures

We will be doing another update over the close season to improve the useability of the system. The Raspberry Pi is a fantastic piece of kit for the money, this implementation shows how flexible and easy it is to use.

The Pi situated in one of the turnstyles: 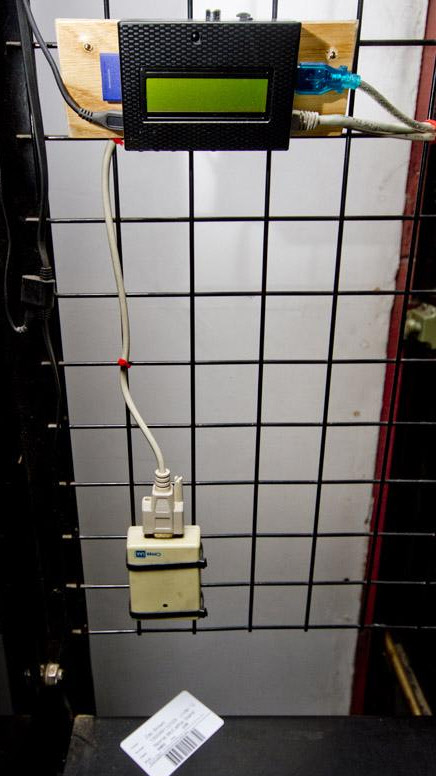